One of the main advantages that Instagram has over the older social networks is that it’s inherently visual. Sure, you can post pictures and videos on Facebook and include them in your tweets on Twitter, but these were added as an afterthought. Instagram, on the other hand, was built around sharing images. 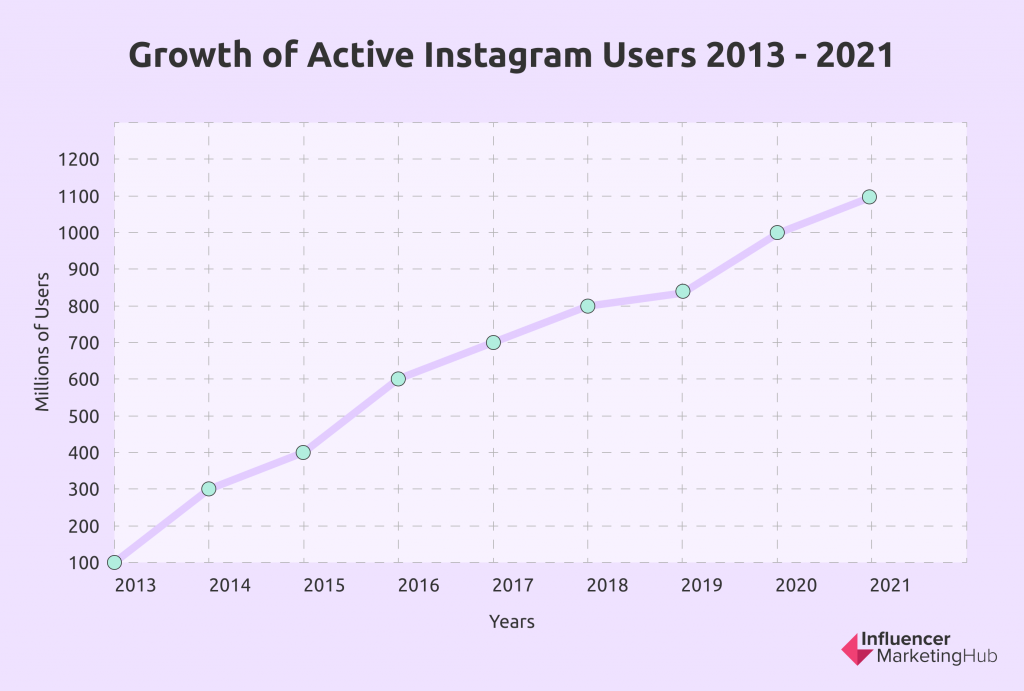 Instagram began in 2010. It reached 100 million active users in February 2013 - a number that people considered excellent at the time.

2. India Has the Biggest Audience

3. Instagram Is One of the Top 10 Most Visited Websites

According to SEMrush, Instagram.com attracts close to 4 billion visits. The average time spent per visit is 17 minutes and 23 seconds. This landed them the 8th spot on SEMrush’s list of the world’s most visited websites.

On the other hand, Similarweb’s data ranked Instagram even higher and placed its website in the 5th position. According to its data, Instagram.com attracts more than 6.1 billion visits, but the time spent per visit is much lower at only 7 minutes and 45 seconds.

One thing that both SEMrush and Similarweb do agree on is that YouTube and Facebook get more website traffic than Instagram. Though, unlike Instagram, both these websites had a year-on-year decline in Google search queries. According to Google Trends, Instagram was the 11th most common query that users entered into Google search in 2020, a year-on-year increase of 2.1%.

According to App Annie’s State of Mobile 2021 report, in 2020, Android users across the globe spent on average 10.3 hours on Instagram per month. If you convert it to daily usage, Instagram users spend an average of 30 minutes per day on the platform. According to eMarketer, this works out to an increase of nearly 4 minutes per day compared to 2019.

In the past year, Instagram also enjoyed the biggest increase in time spent on the platform. Debra Aho Williamson, the principal analyst at eMarketer, contributes a lot of this growth to features like Instagram Stories and Instagram Live.

5. The Celebrity with the Biggest Following on Instagram is Cristiano Ronaldo with 315+ Million Followers

With more than 315 million followers on Instagram as of July 2021, Cristiano Ronaldo boasts the Instagram account with the most followers across the world. What’s more, he probably has the most unbalanced follower-to-following ratio on Instagram – 328 million to only 474.

He might have the most followers on Instagram, but fellow soccer star, Lionel Messi, overtook him with the most liked sports photo on the photo-sharing social networking service. At the end of November 2020, Cristiano shared a black-and-white photo of himself with Diego Maradona. This tribute to the soccer legend received close to 20 million likes. In July 2021, Messi shared a photo of himself hugging the Copa America trophy. In just over a month, this photo has already received nearly 22 million likes.


6. #Love Is the All-time Most Frequently Used Hashtag

Not only does love make the world go round, but clearly also Instagram. According to a Kepios analysis in January 2021 that was published in Hootsuite’s Digital 2021 Global Overview Report, #love has been used in 2 billion posts. That’s almost double the amount of times the second most frequently used hashtag, #instagood, has appeared in posts. In third spot, it’s #fashion that has been used in almost 1 billion posts.

As Instagram hashtags can help you to expand your reach and following, it’s key that you use the right hashtags for your posts. In fact, when Simply Measured completed our research on Instagram usage, they found that posts with at least one hashtag received on average 12.6% more engagement.

Unlike Twitter, Instagram encourages users to include as many as 30 hashtags. So, that’s one more reason to #love the platform.

As of June 2021, the most popular post on Instagram is that of an egg. The picture was posted by @world_record_egg and has received over 55 million likes.

In fact, the post was created to beat the former world record held by Kylie Jenner (well, sort of, at least). During the Super Bowl, the creator and the real reason behind this strange photo hatched. It was actually a partnership between Hulu and @world_record_egg to promote mental health awareness.

While Kylie Jenner’s first photo of her daughter is still among the most popular posts on Instagram, other celebrities and their reveals have also cracked her former record. At the time of writing this article, Ariana Grande’s wedding with Dalton Gomez and Billie Eilish’s reveal of her hair have received more than 20 million likes respectively.

While posts like celebrity weddings and hairdos prove to be the most popular, Instagram also proves to be an effective marketing tool for businesses. According to Instagram’s own statistics, 90% of users on the platform follow at least one business.

What’s more, in a survey that it completed, 2 in 3 people indicated that Instagram helps them to interact with brands, while 50% of participants are more interested in a brand after they’ve seen ads for it on Instagram.

9. Business Accounts with Fewer Than 10,000 Followers Have the Highest Engagement

Data gathered by Locowise at the end of 2020 reiterate our findings. According to their stats, the average Instagram engagement rate lowers as the business account’s number of followers increases.

Instagram Shoppable photos are one of Instagram’s latest features to help make the platform more business-friendly. With more than 1 billion active users, it was only a matter of time before Instagram users could start buying items straight via the app.

With 130 million Instagram users tapping on shopping posts each month, this feature proves to be very promising for businesses. Not only are users relying on Instagram for information about brands, but they’re actually using the platform to make purchases too.

In 2019, CoSchedule suggested that the best time to post on Instagram was 8 - 9 a.m. Fast-forward two years and new data suggest that users are getting up a lot earlier nowadays. Later analyzed more than 35 million feed posts and found that on Monday and Thursday the best time to post is at 5 a.m. For the other days of the week, it is 6 a.m.

Luckily, more recently, many social media management apps have added Instagram to their integrations. While Instagram’s API doesn’t always make it as straightforward to schedule posts, Instagram scheduling apps like ContentCal, Loomly, and Sprout Social have made the process much easier. So, you can still post at the optimal time without having to get up at the crack of dawn.

The same study completed by Later revealed that unlike the best time, the worst time to post on Instagram is a lot more erratic. On Monday it’s 2 p.m. while on Thursday it’s as late as 11 p.m. So, it’s usually best to get your content out before 9 a.m., irrespective of the day.

If you ever had difficulty choosing the best photo for your Instagram post, the good news is that you don’t really have to narrow it down to just one. The results are in and carousel posts have the highest average engagement rate (1.05%). Perhaps surprisingly, figures shared by Locowise suggest that these types of posts attract almost twice as much engagement as video posts.

That being said, photo posts remain the most common type of content on Instagram. More than 64% of all main feed posts are photo posts, while only about 17% are carousel posts. 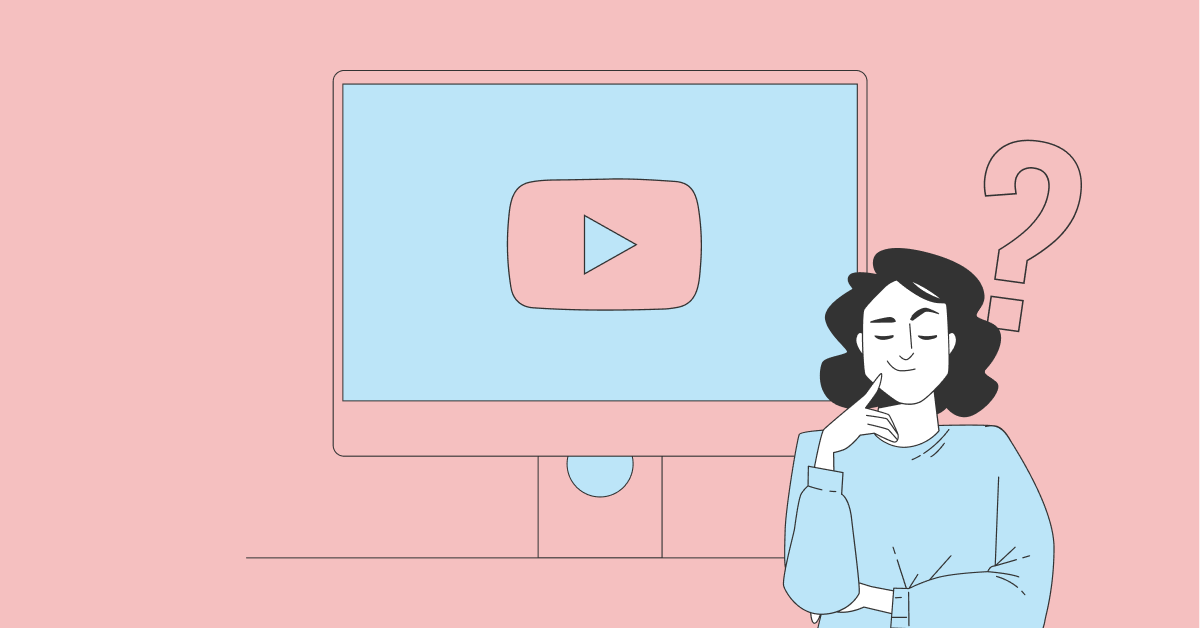 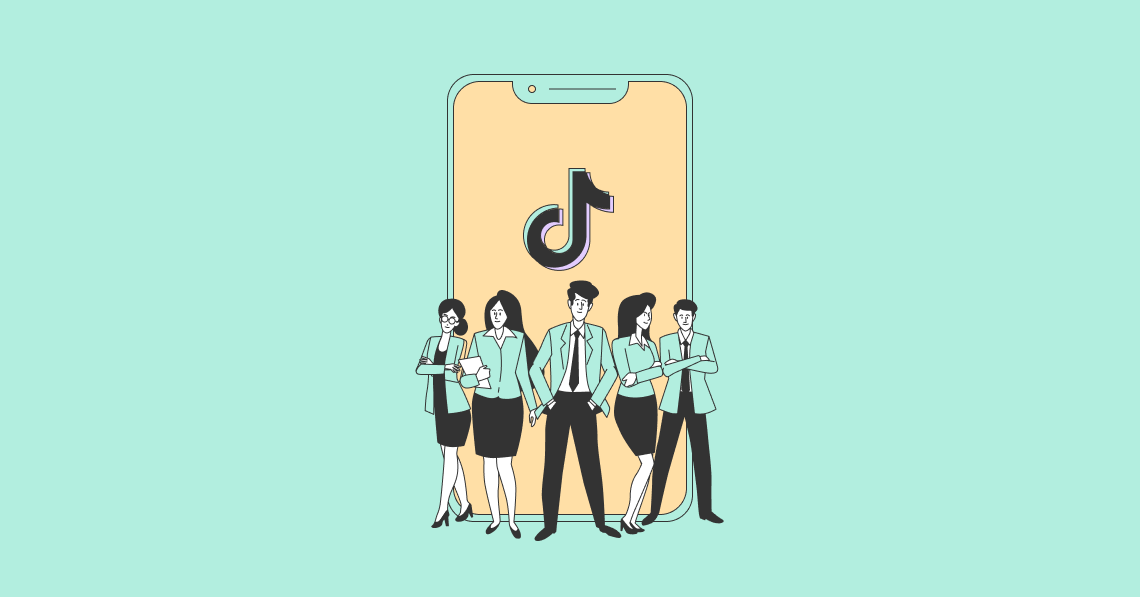